The social network called Facebook was in my opinion a trend that has flickered out. It started out as a fun interface that allowed users to chat and email friends both near and far away. Unlike its inspirational predecessor called Myspace, Facebook has gotten so big that big businesses are into it now and using it as another marketing tool. I think My Space is just a network now filled with perverts and cops pretending to be little kids trying to catch the perverts.

Other than Facebook stock plummeting, and Mark Zuckerberg being asked to step down, I believe Facebook is on its way out for two reasons: 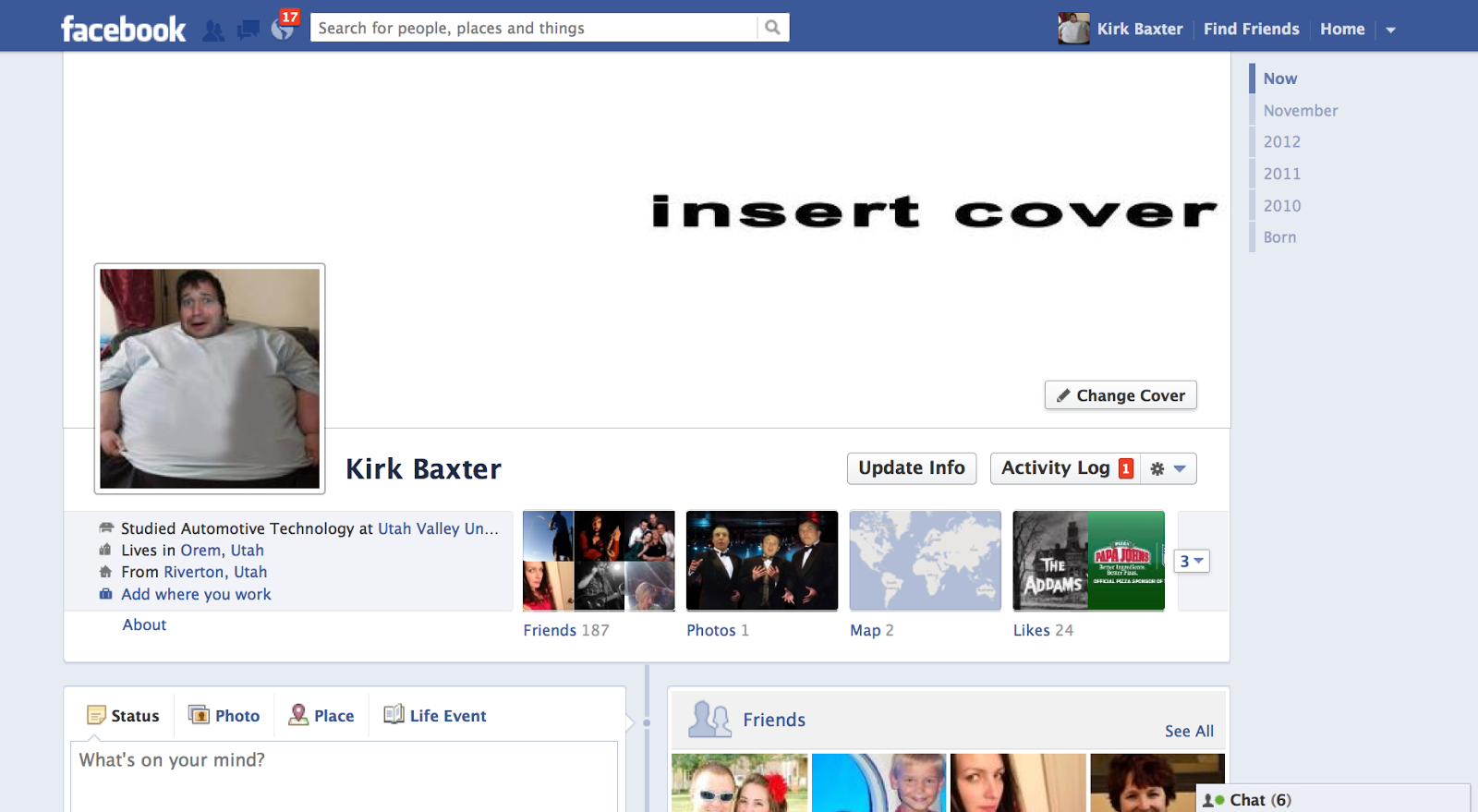 1. That new stupid timeline layout. It is ugly, and it manipulates all users to change to with it with no option to switch back and 2. Facebook has gotten so big that even parents and other family members have discovered it. There is an article posted by http://www.washingtonpost.com/wp-dyn/content/article/2008/03/08/AR2008030801034.html that asks the question: Is it good to have parents as friends on Facebook? In my personal situation it was not a good thing. “But Kirk," you say, "all you have to do is ignore their friendship request.” I wish it were that easy.

I also noticed that the same five people were always online for Facebook and would constantly update everyone on how they were feeling, what they had for breakfast, and worst of all why they were going to vote for their preferred presidential candidate, with derogatory pictures and cliche criticism towards the opposing candidate. It was too much.

The “Like” button was annoying as one of the only ways you could non-verbally respond to someone’s stupid statement. I once asked their customer support why there wasn’t a “Nobody Cares” button, their response was that Facebook only wants to regulate positive buttons to support kindness. Oh well, I suppose it worked for Pleasantville.

I have left Facebook by completely deleting my account for the fourth time now. Why do I keep coming back? Because a college professor which I had for three different semesters demanded that I set up a Facebook account because that was the only way he preferred his communication. He was always amazed to see by the show of hands at the start of every semester who was not on the network. Now that I am through with school I may be able to stay off of it now. I never know when life may put me back on it.

Do you agree with me or do you still love and support Facebook? I would love to read about either opinion in the comment section. 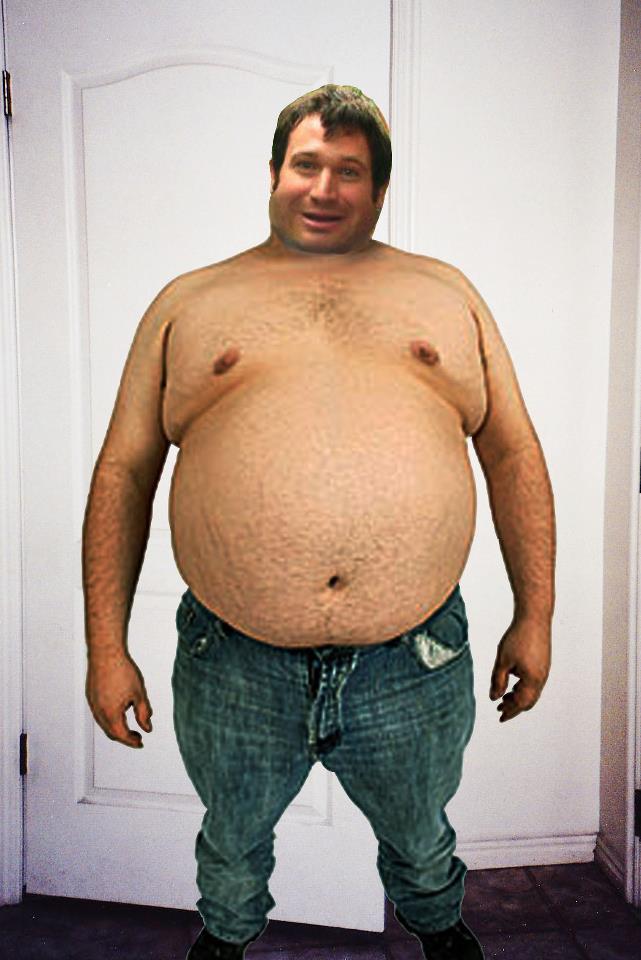 Here were two of my last Facebook profile pictures before I deleted my account. I'm thinking of creating a calendar.

This was my cover picture for the stupid timeline. You are welcome to use use it.