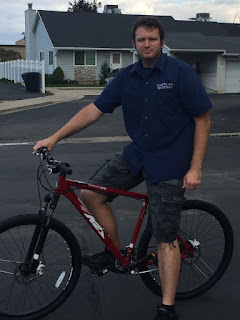 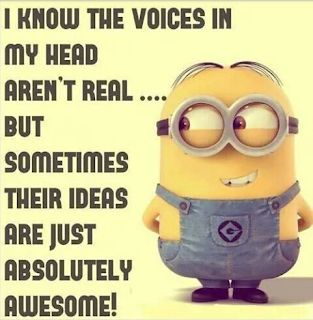 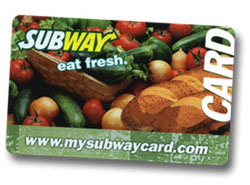 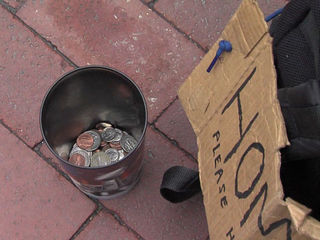 Panhandlers who assault people in Orem: I was exiting a McDonalds next to Walmart. About 600 feet away is the favored corner where panhandlers shake cardboard signs. One panhandler made eye contact with me. I thought nothing of it and gave no indication that I had anything for him. After entering my car and turning on the ignition I received a pounding knock on the roof of my car. To my surprise this panhandler had left his favored corner and walked the 600-foot distance to my car. I said nothing, just looked at him. He said “I don't want your money!” I was confused but he repeated, “I said I don't want your money!” Still confused I replied, “Okay then. ” He then flipped out using all sorts of obscenities like 'mother hugger' and 'a-hole' and something crude about my mother... He then left the while saluting me with the bird raised high the entire way until he was out of sight. I give him an A for dramatic flair. I am still dazed and confused over the whole ordeal. Did he want a beer? Regardless, I did not approach him nor give any signal from far away indicating that I had something for him. It makes me not want to consider giving panhandlers anything ever. Panhandlers like that must go!
Posted by Kirk Baxter at 11:08 PM 1 comment:

Email ThisBlogThis!Share to TwitterShare to FacebookShare to Pinterest
Labels: Rejected from X96’s Hell: what never made it on air
Newer Posts Older Posts Home
Subscribe to: Posts (Atom)